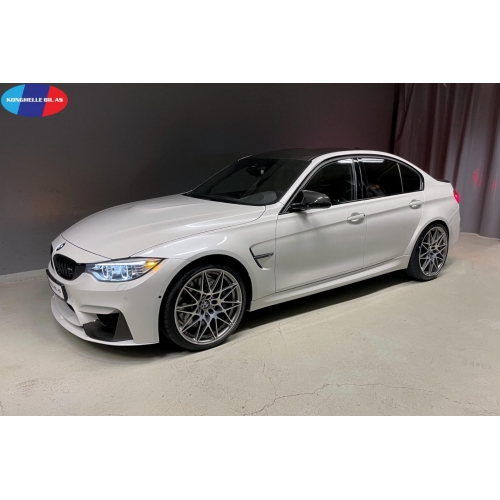 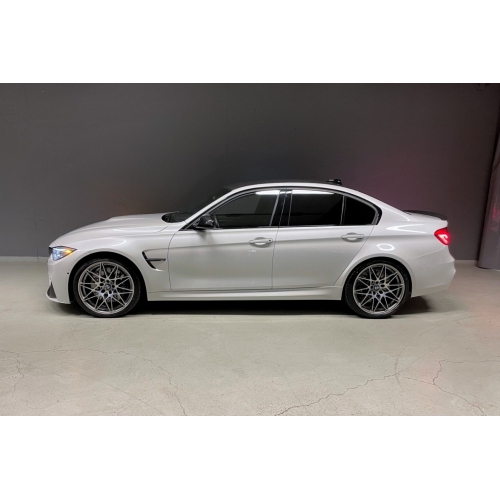 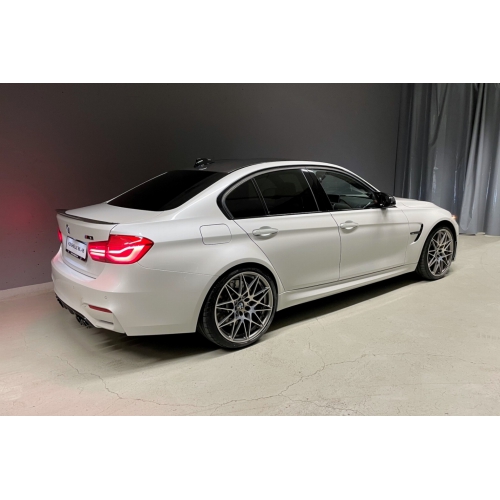 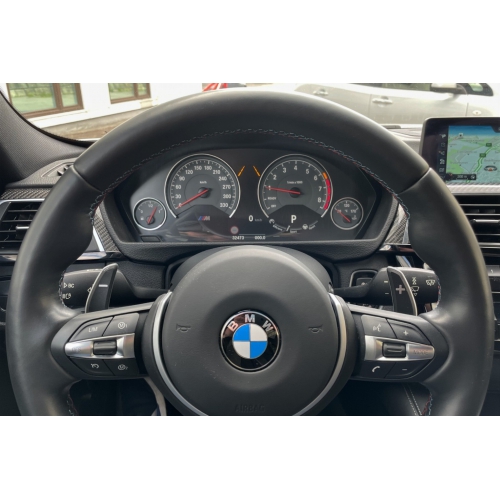 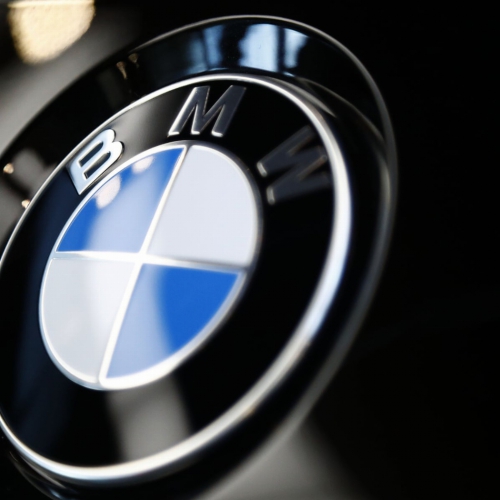 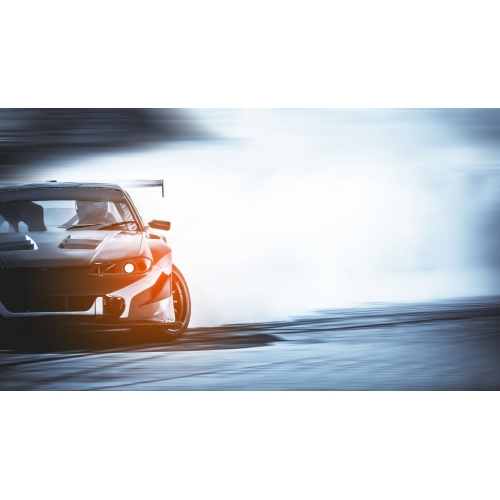 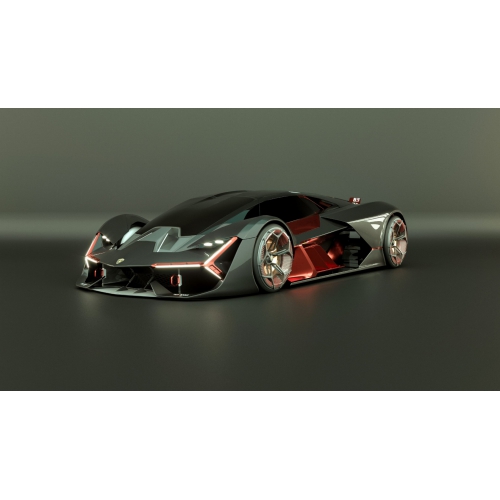 The BMW 3 Series is a compact executive car manufactured by the German automaker BMW since May 1975.
It is the successor to the 02 Series and has been produced in seven different generations. The first generation of the 3 Series was only available as a 2-door coupé; however, the model range has since expanded to include a 4-door saloon, 2-door convertible, 2-door coupé, 5-door estate, 5-door liftback ("Gran Turismo") and 3-door hatchback body styles.

Since 2013, the coupé and convertible models have been marketed as the 4 Series; therefore, the 3 Series range no longer includes these body styles. The 3 Series is BMW's best-selling model, accounting for around 30% of the BMW brand's annual total sales (excluding motorbikes).[1] The BMW 3 Series has won numerous awards throughout its history. The M version of the 3 series, M3, debuted with the E30 M3 in 1986.[2]

BMW was created in 1917 from the Munich firm Rapp-Motorenwerke. The company was incorporated into Knorr-Bremse AG in 1920 before being refounded as BMW AG in 1922. It was the successor of Bayerische Flugzeugwerke AG, founded in 1916. 1916 is therefore considered BMW's founding year.
Vis/skjul mer
Ok
Oppdaterer handlekurven...
Handlekurven er oppdatert.